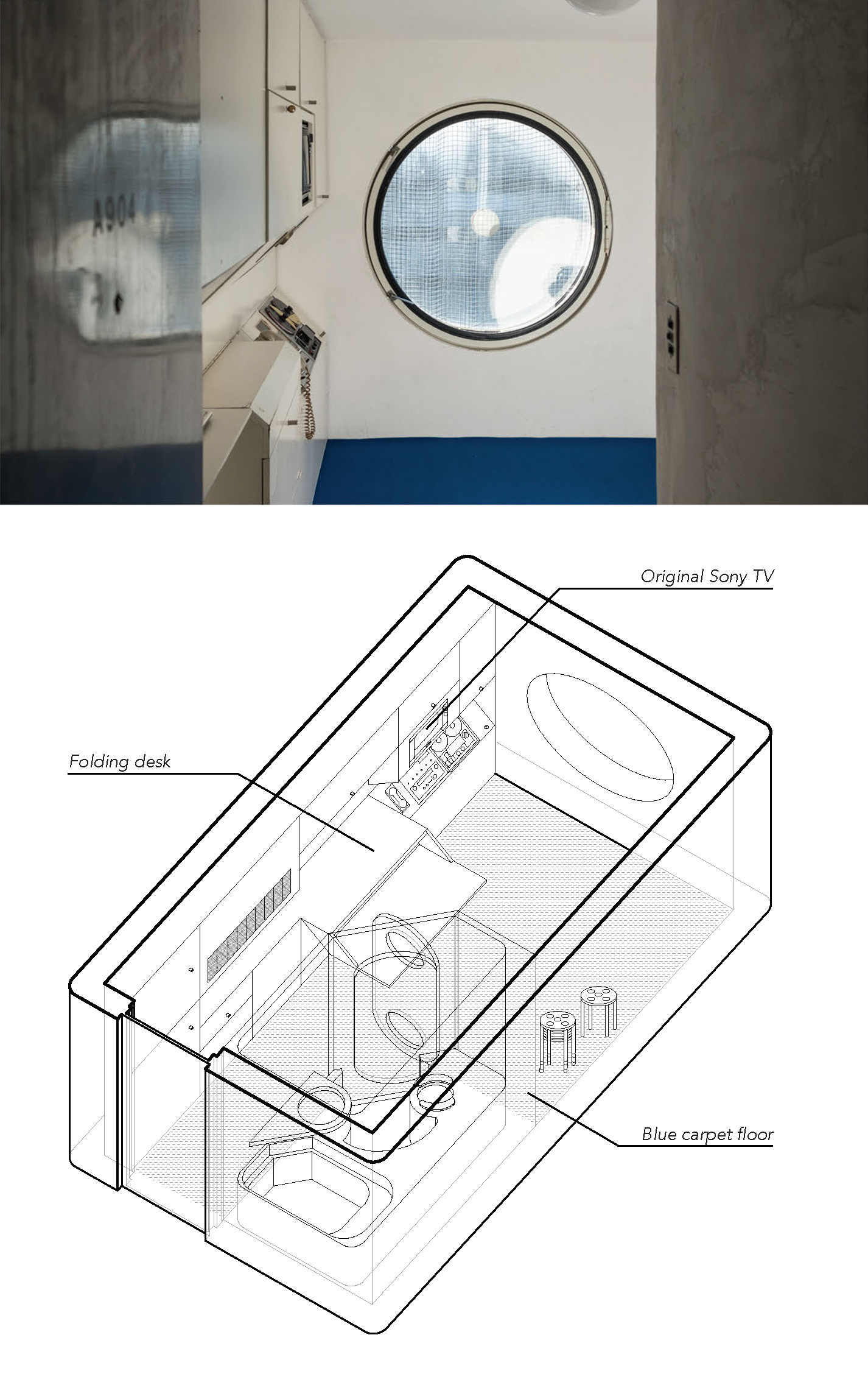 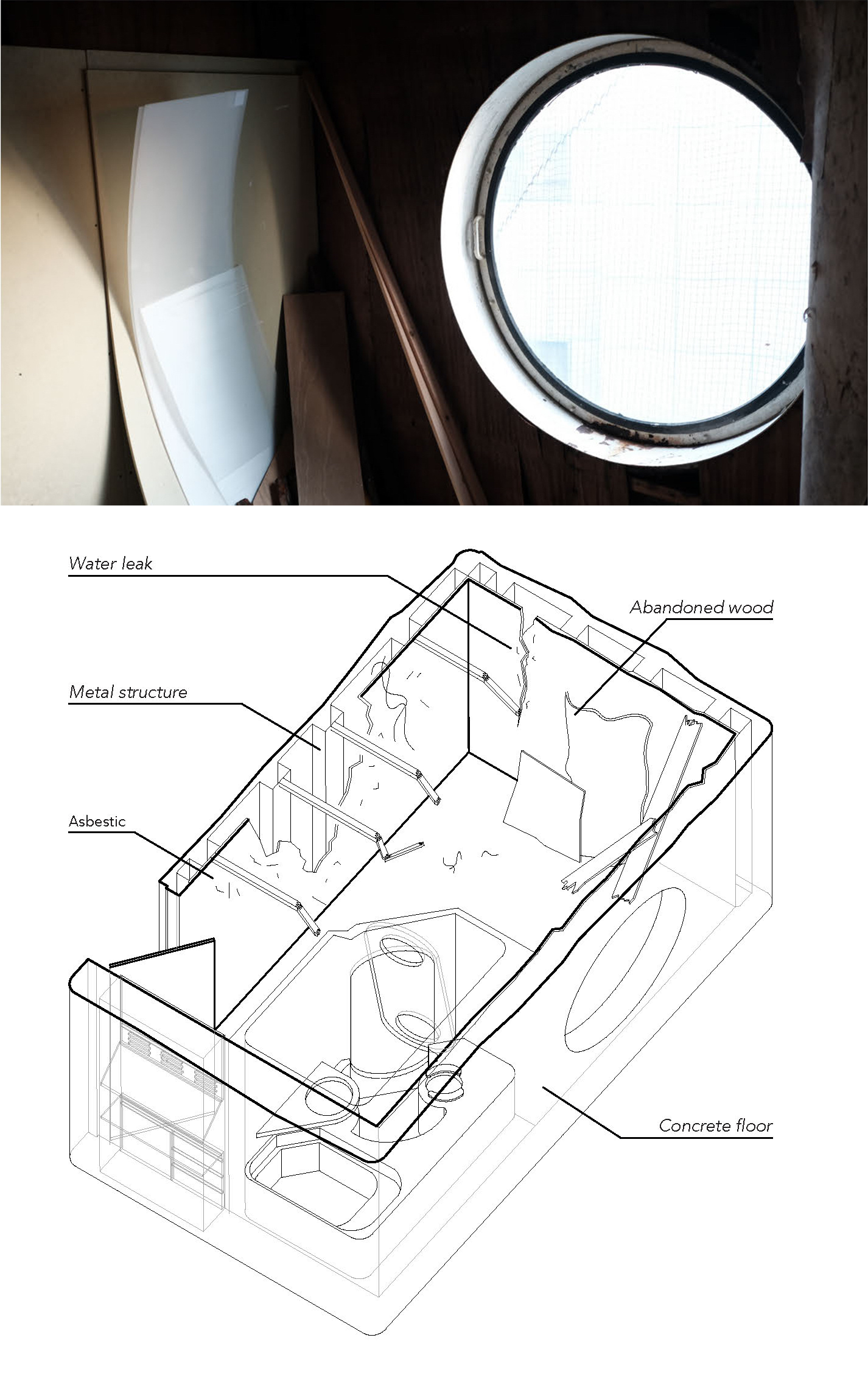 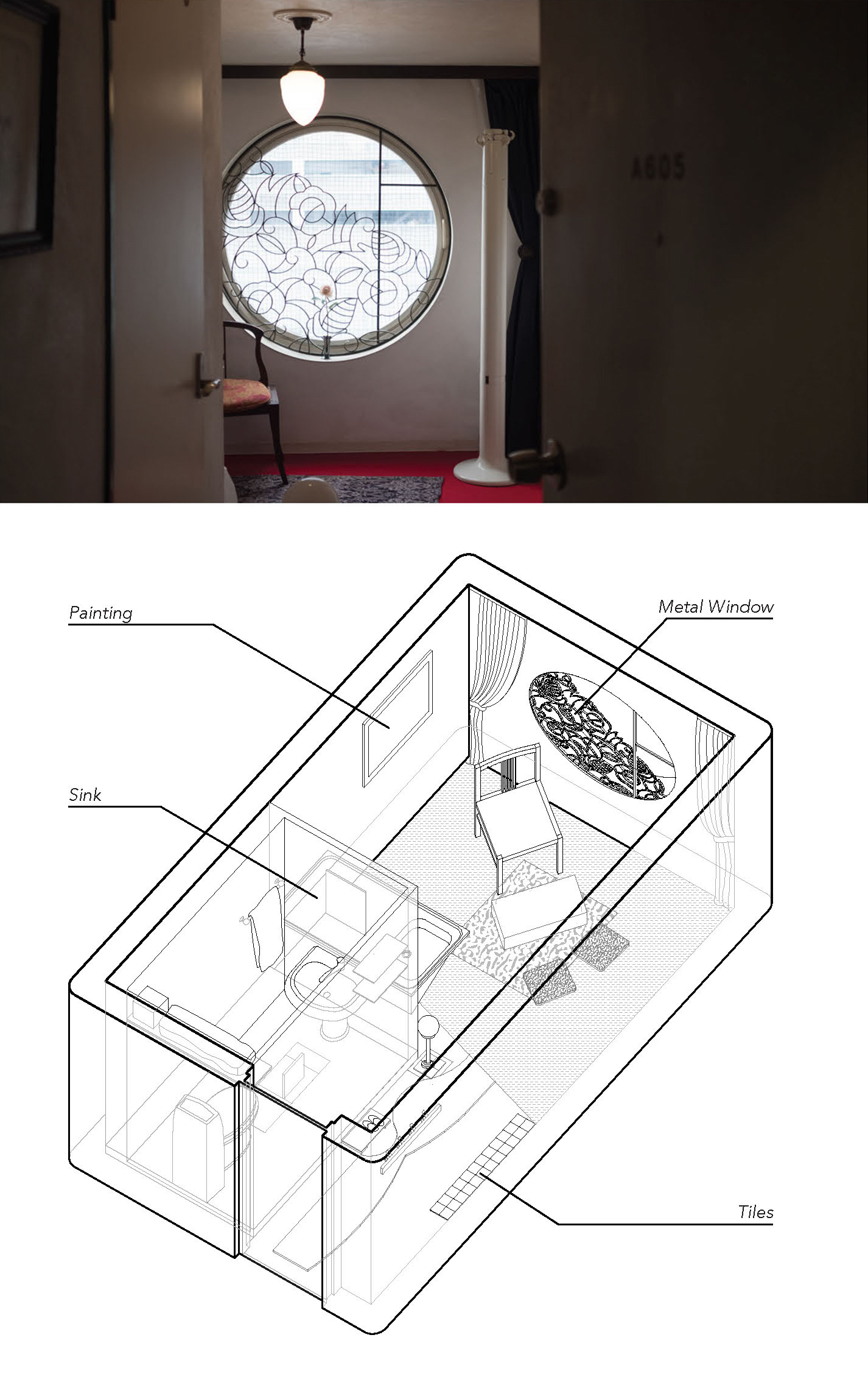 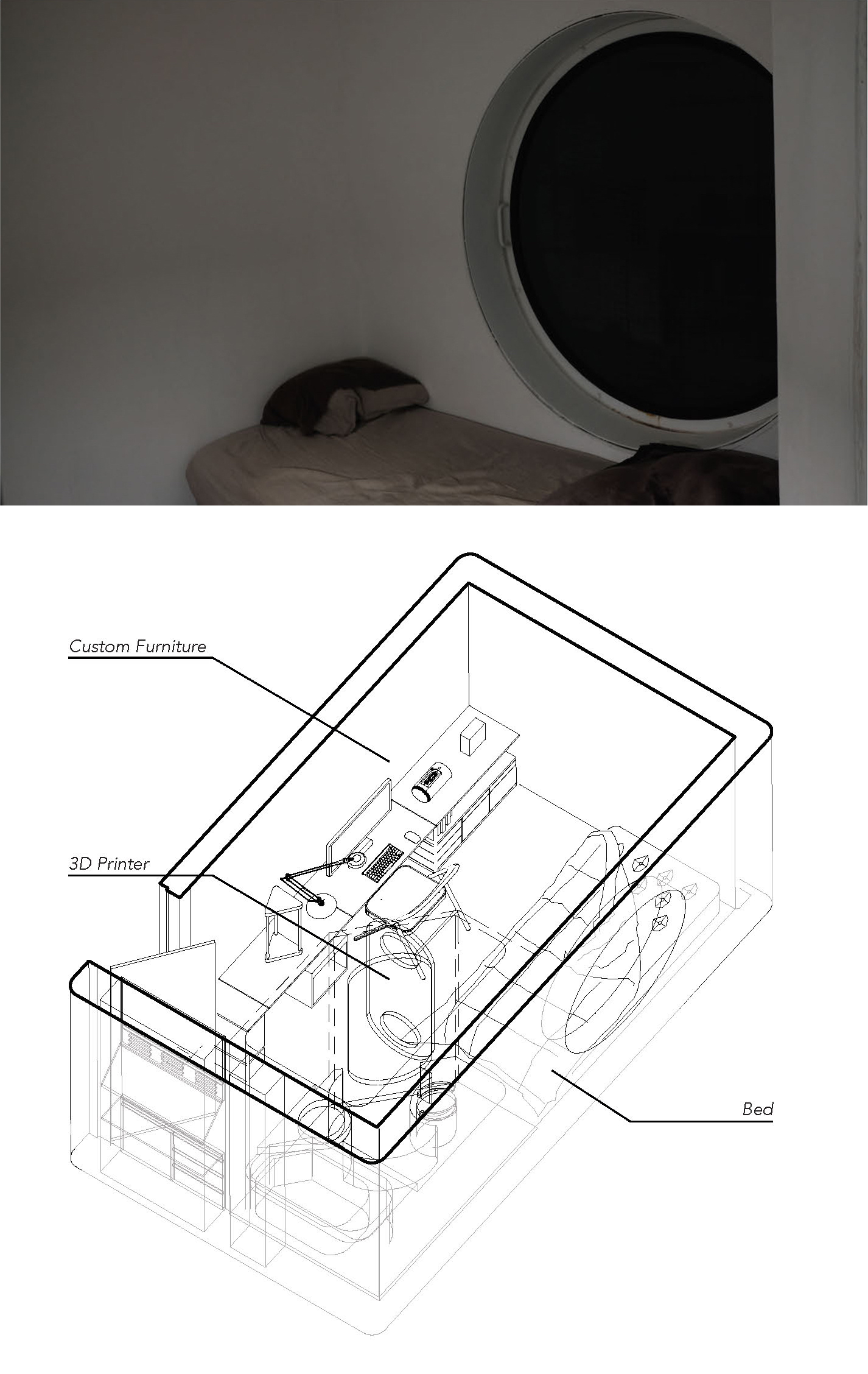 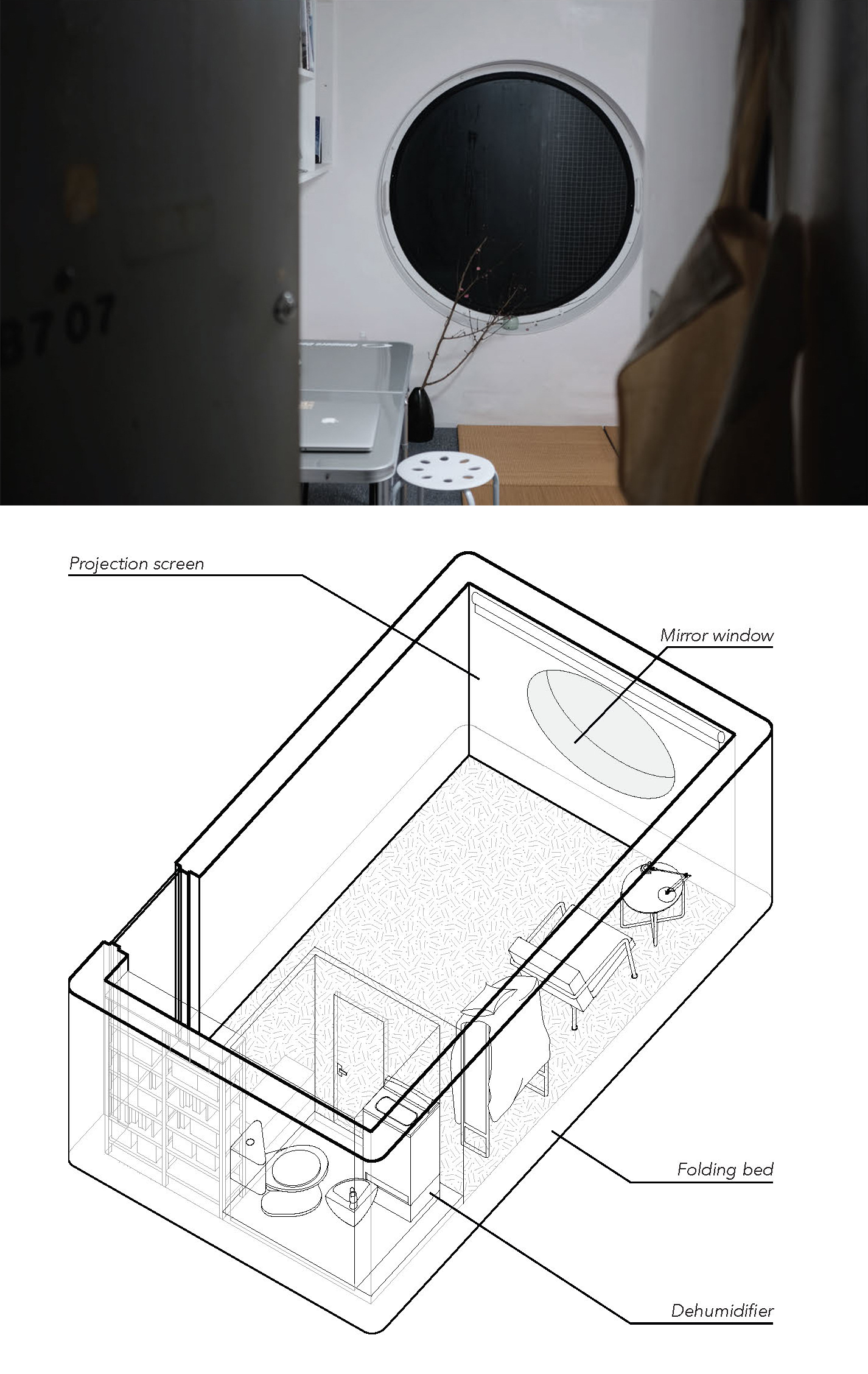 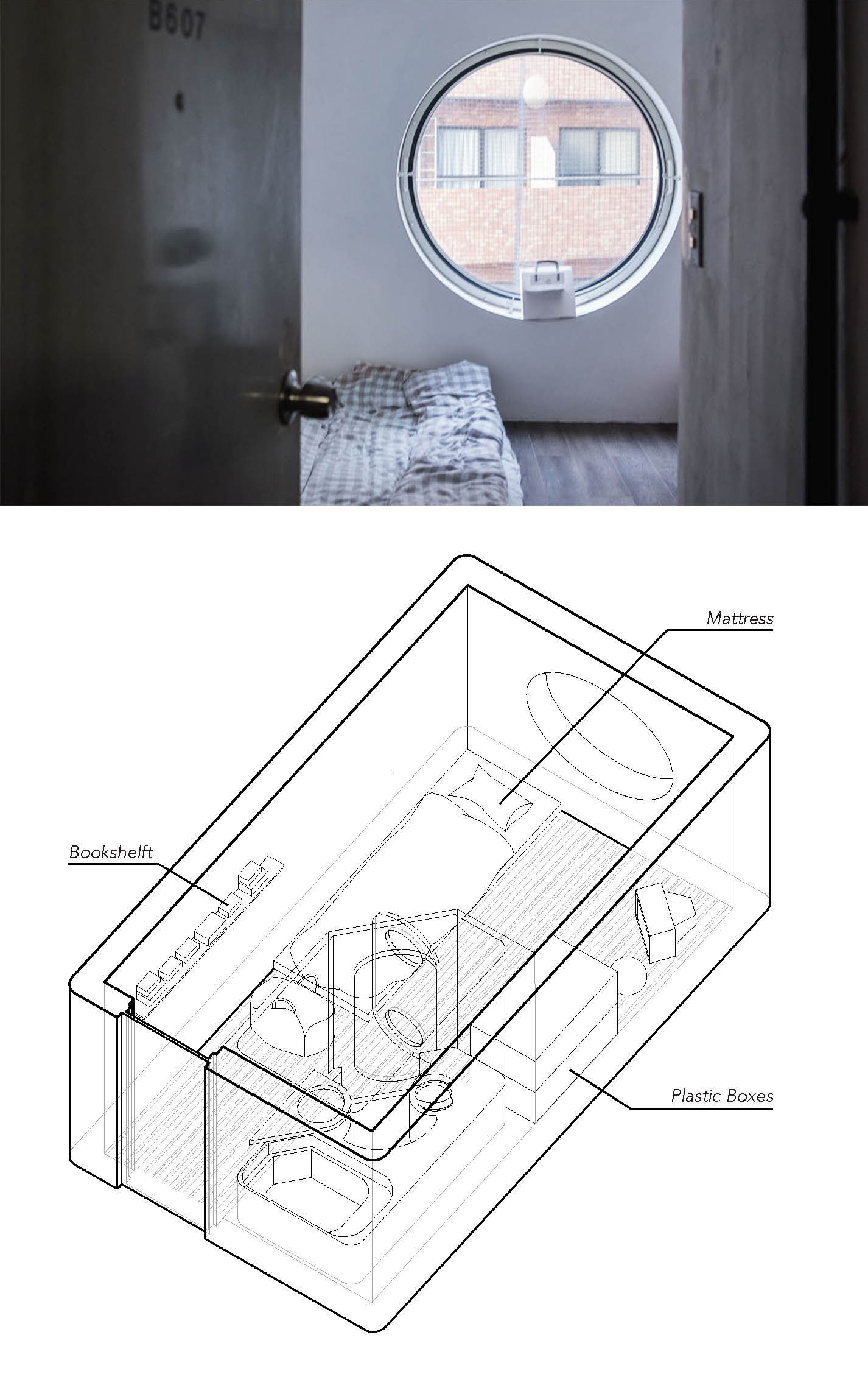 The first capsule hotel was the Capsule Inn Osaka, which was build in 1979. It was originaly sauna company. At that time Japan was in good economic situation, and saunas were used by businessmen who worked until late night and missed last train. But the night before the Japanese National Railways strike, the napping rooms were especially overcrowded, and some people slept in the corridors. Looking for a way to solve this problem, the manager remembered the Capsule House in Expo '70. He reached out to Kisho Kurokawa, who capsule-style hotel which can accomodate double the people as a standard hotel. The Capsule House from Expo '70 became the Capsule Hotel.

The construction of the Capsule Hotel was completed in 1972, and 43 years after its opening, it continues to age. In 2007 a demolition plan was set up, but which has been stalled because of the financial crisis. The building has not yet been demolished.
The building is a condominium, and many capsules have complicated ownership issues, such as being in the middle of an inheritance process. Mr. Maeda works as a representative of the Ceramic Capsule Tower Building Preservation and Reconstruction Project. "He hopes to be able to preserve the building with a large-scale repair. There are many people who love this building and enjoy living there, the media are increasingly talking about it, and he is often flooded with requests from overseas visitors."
As part of the preservation movement, he gathered funds through a crowdfunding campaign and published a series of photographs of the building. The building has become such a popular property, that it is expected to be sold as soon as it is put in the market.