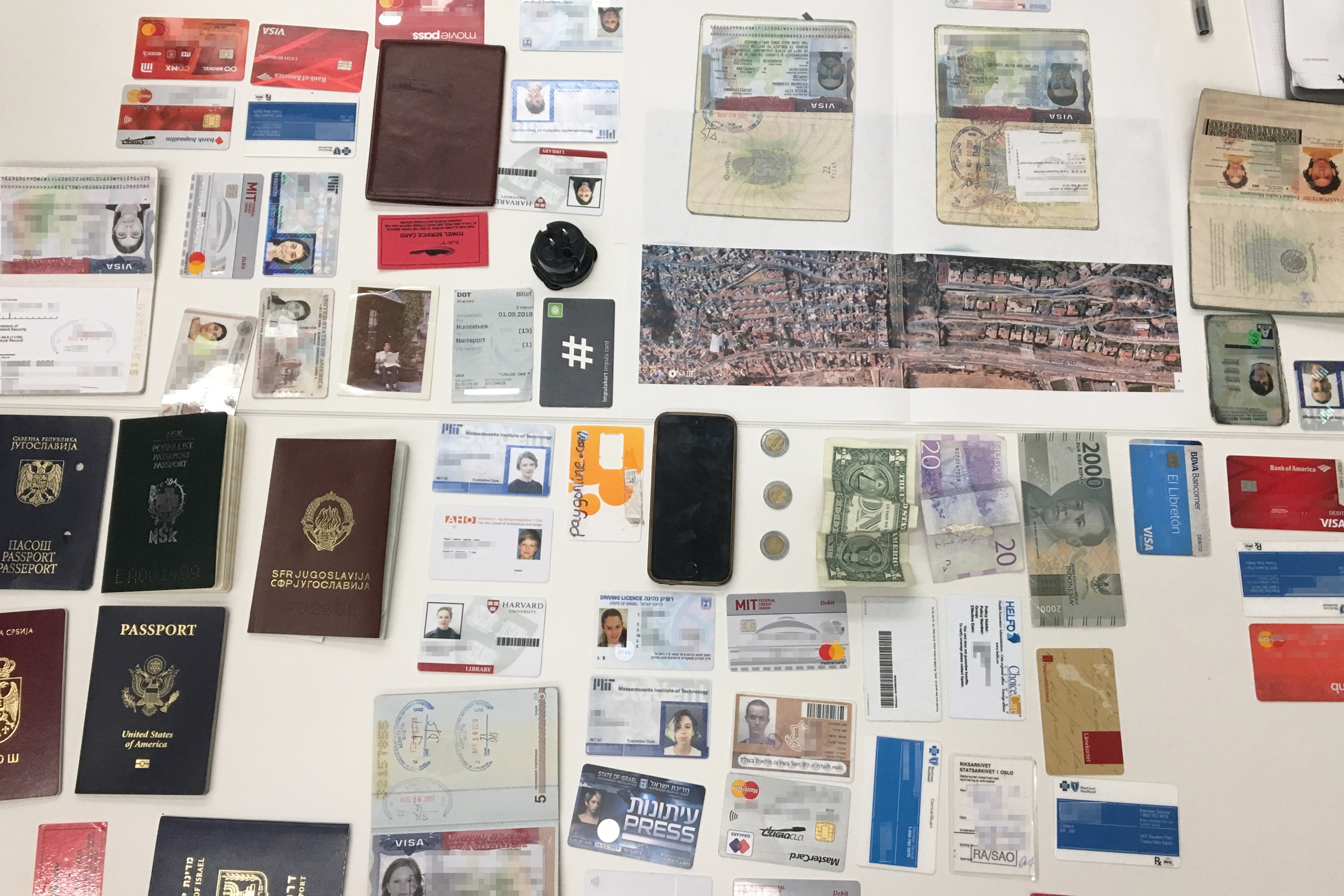 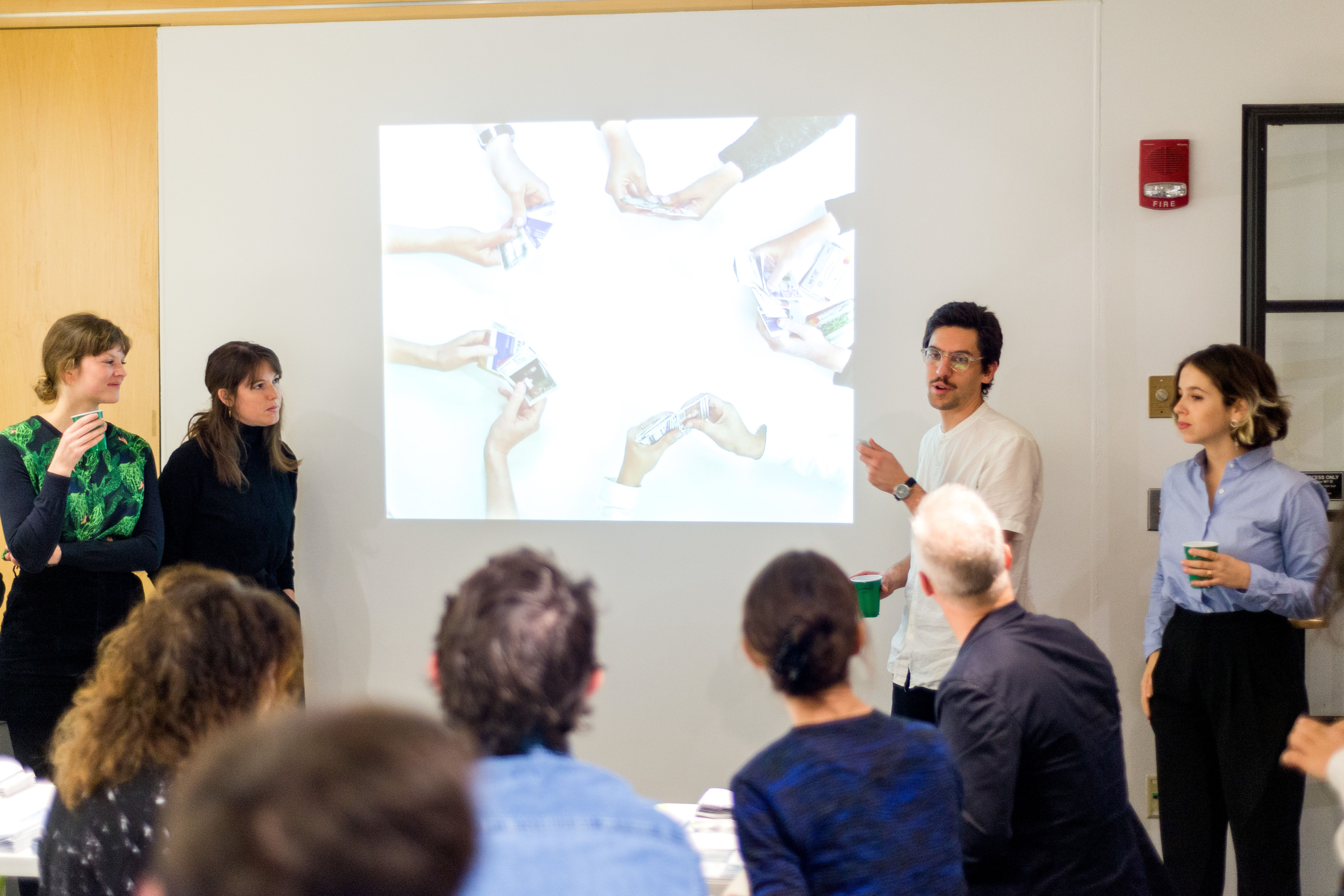 Card Game is a strategy game played by two or more participants, using any and all documents carried on their person to communicate, assert, manifest, profess, claim, prove, or verify identity, henceforth known as cards. Cards can represent one or several identities.The objective of Card Game is to collect all cards in play. Patrons converge at the playing feld (kitchen table, airport foor, waiting room, lobby sofa), each holding their covered hand of personal cards. The game is played in rounds, each player in turn declaring an identity associated with a card in their possession. All players must give up every complying card, adding them to the caller’s collection. If a faulty identity is called, the owner of the original card can take it back. When a player is out of cards, they leave the game. Card Game ends when one player, having revealed their shared categories of identifcation with all others, holds every card in play.