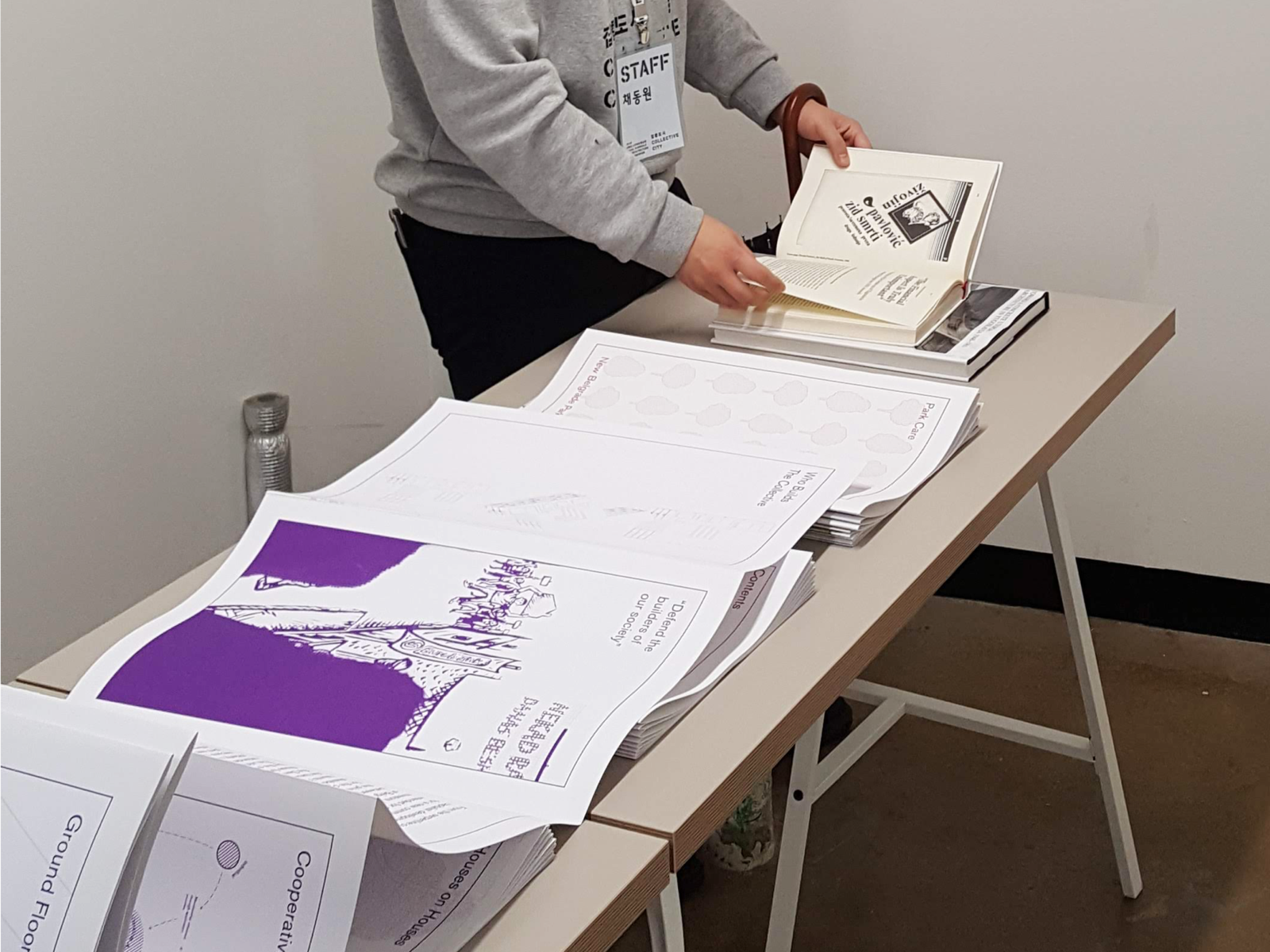 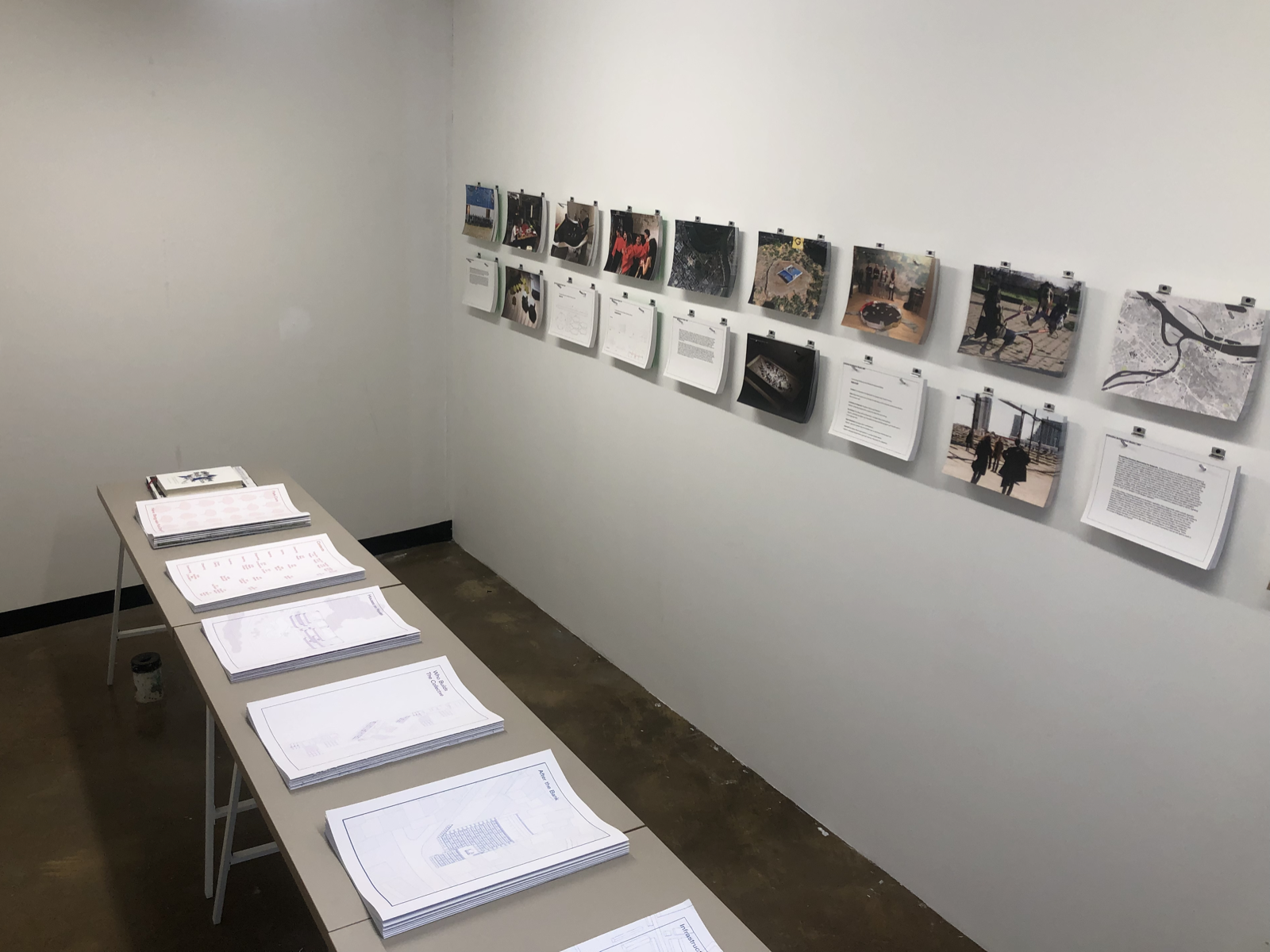 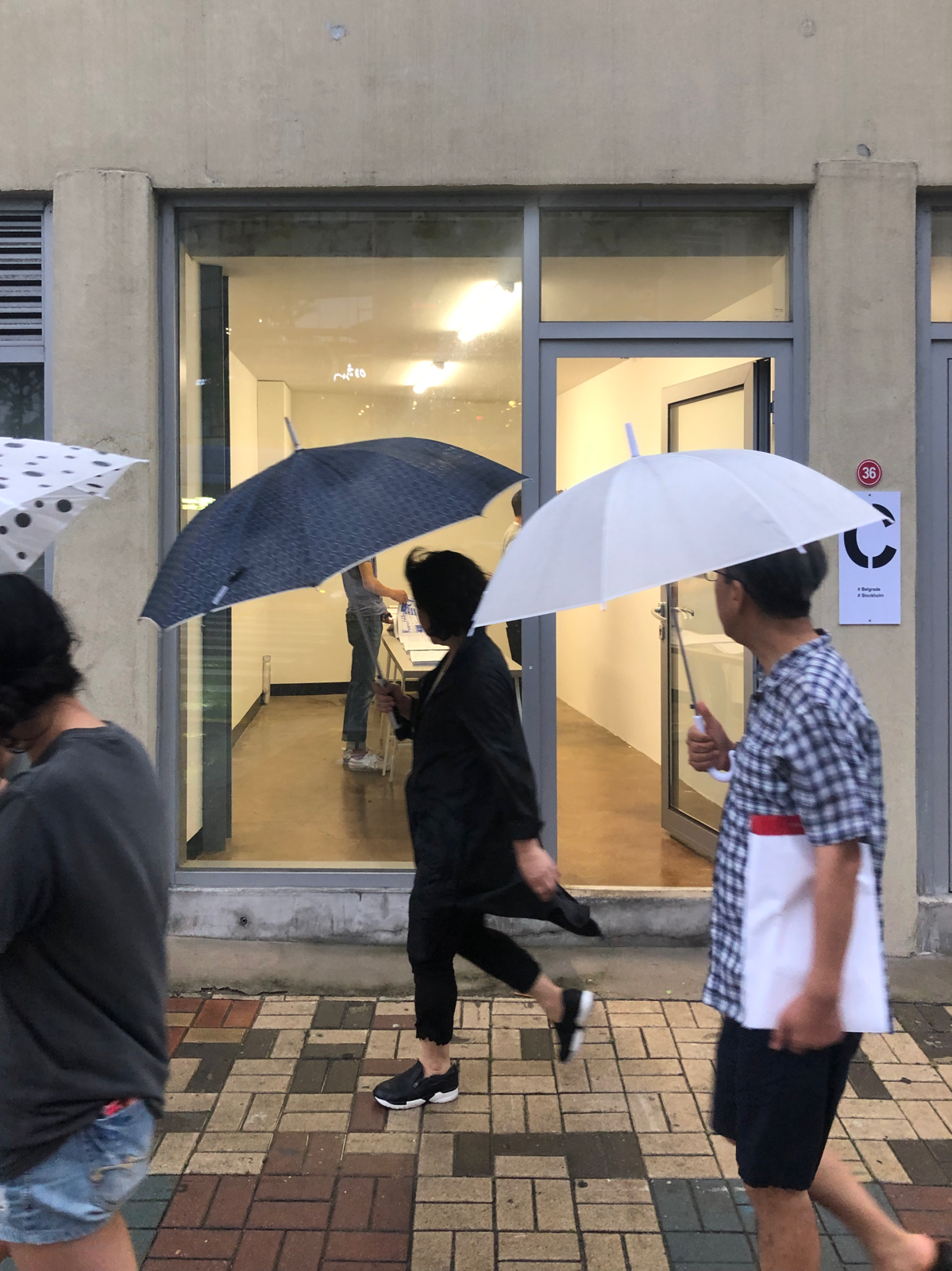 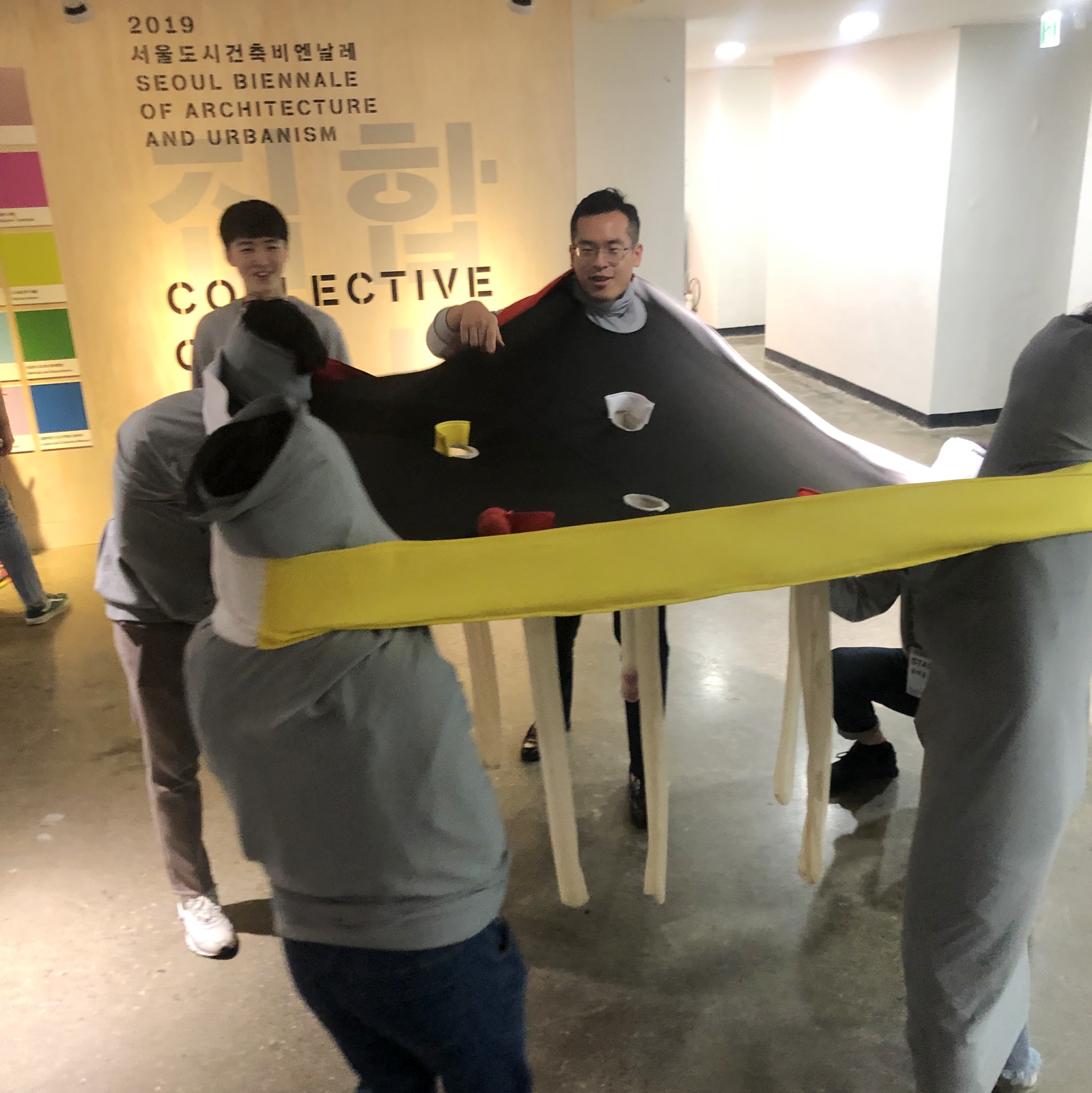 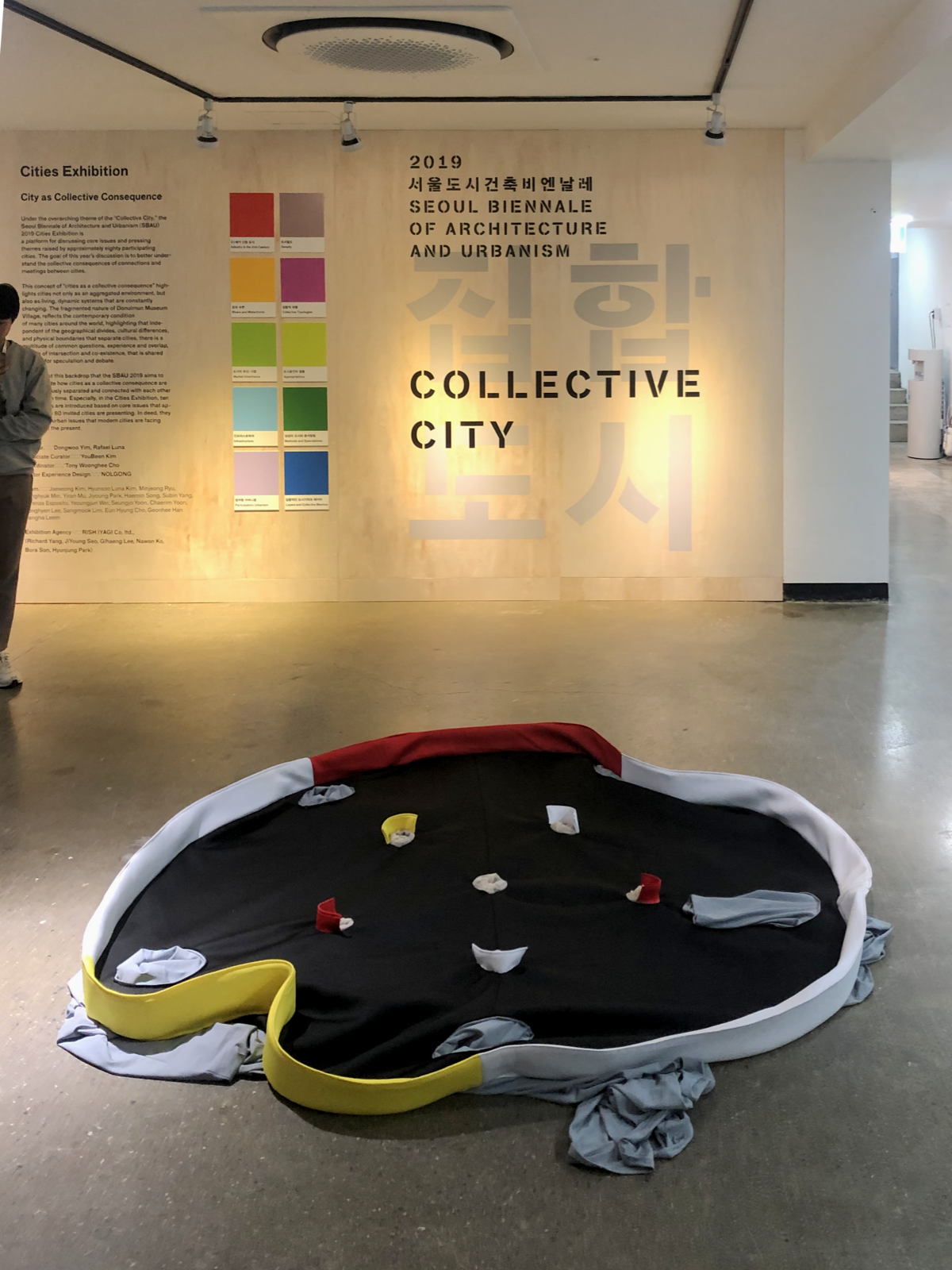 In the Spring of 2019, MIT’s Collective Architecture Studio hypothesized that by engaging in retelling the pertinent aspects of socialist architectural and political history of Belgrade (Serbia) and by offering urban and architectural alternatives from the position that valued this heritage, the fruits of the studio’s labor would have a critical function on both sides of the former Cold War divide.

The Collective Architecture Studio explored two key registers on which the concept of the common, collective good played out in Yugoslavian, and specifically Belgrade’s architecture, in the second half of the 20th century: first, the production and conception of urban and architectural space for the common good (with an emphasis on the historical “right to housing”) and, second, the conception of self-managed, group, or “common authorship” that was implemented and performed through self-managed architectural enterprises.

The Collective Architecture Studio’s Retro-Utopian Alternatives for Belgrade were developed and will be presented in three acts. Act One: a set of 1:1 exercises and devices for commoning, drawing from the logic of and aesthetic products of self-management. Act Two: a competition for a park in New Belgrade at the confluence of the Danube and Sava rivers. Act Three: Unsolicited Housing Alternatives for Belgrade. The exhibition will present the material generated in response to these prompts, as well as some of the devices (“decision dice,” “collective archive,” “family album,” etc.) that facilitated the collective work of the studio.