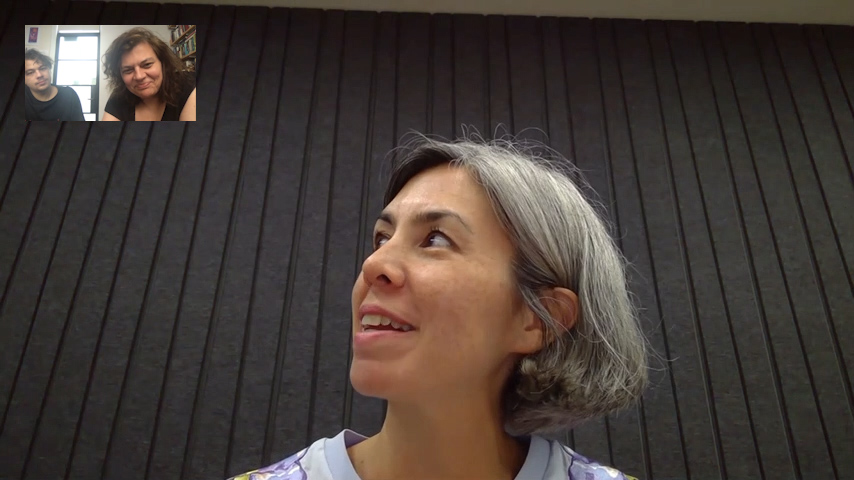 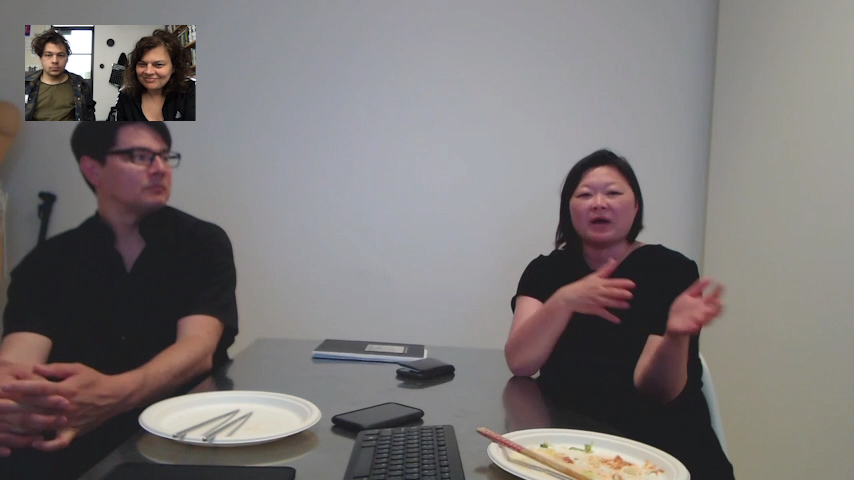 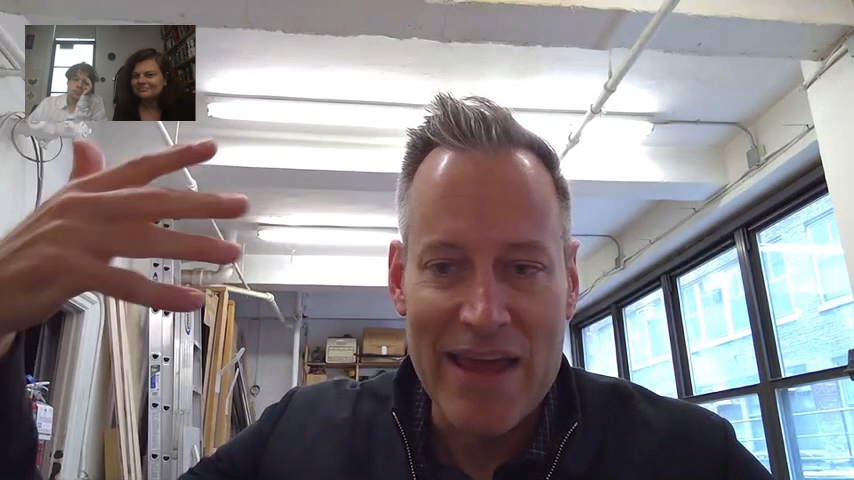 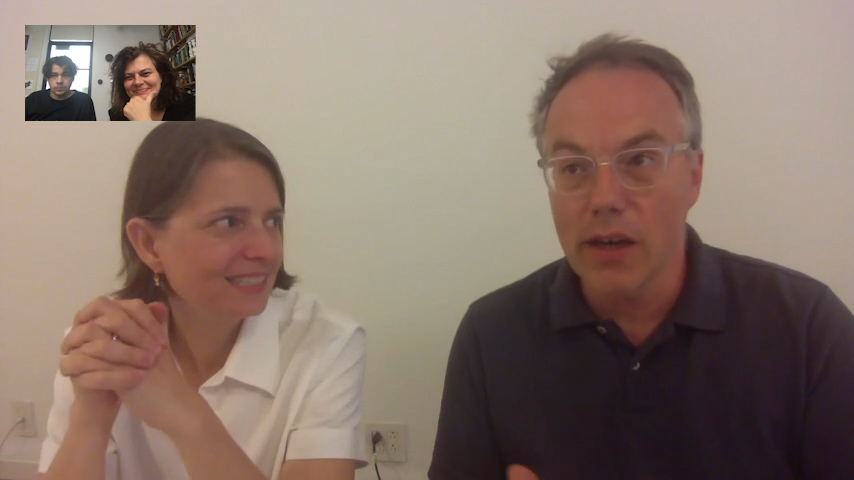 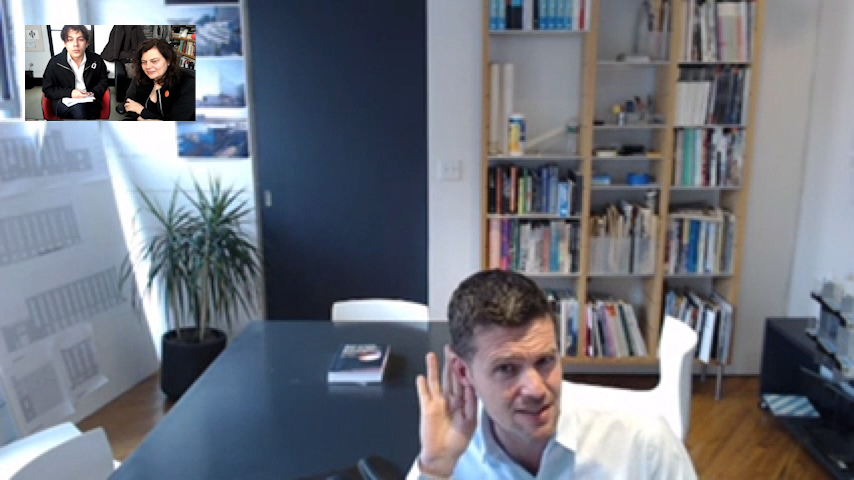 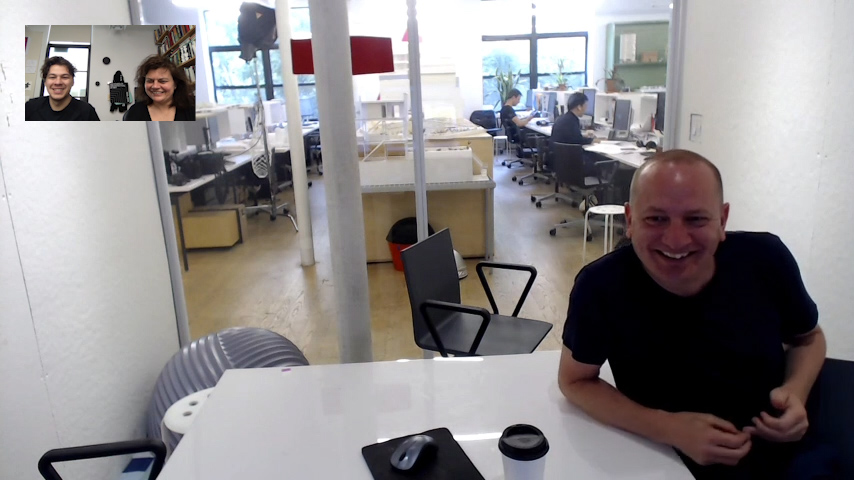 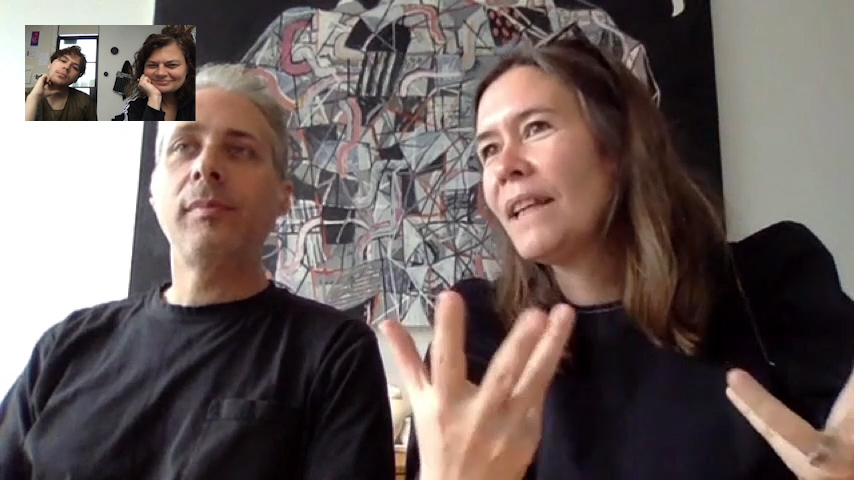 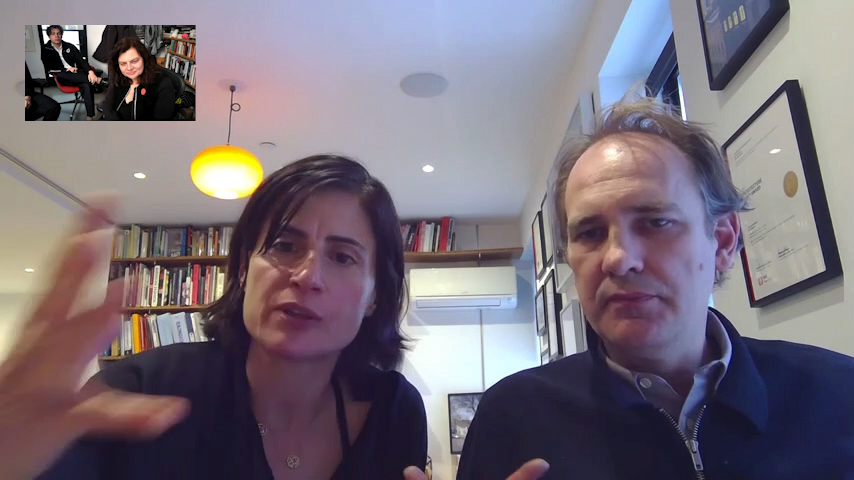 “I Would Prefer Not To…”  is an oral history project conducted through audio and video interviews on the topic of two forms of refusal: refusal of the architectural commission and refusal to dispute intellectual property in architecture. By definition, both of these issues stay hidden from public scrutiny, and thus history. They leave no paper trails, exist only as ghosts of professional gossip, not easy to examine or learn from. And yet, the lessons contained in architects’ deliberations about and decisions not to engage seem politically relevant and urgent. Though these two categories of withdrawal are different, both forfeit potential profit, placing other values above it, at least momentarily.