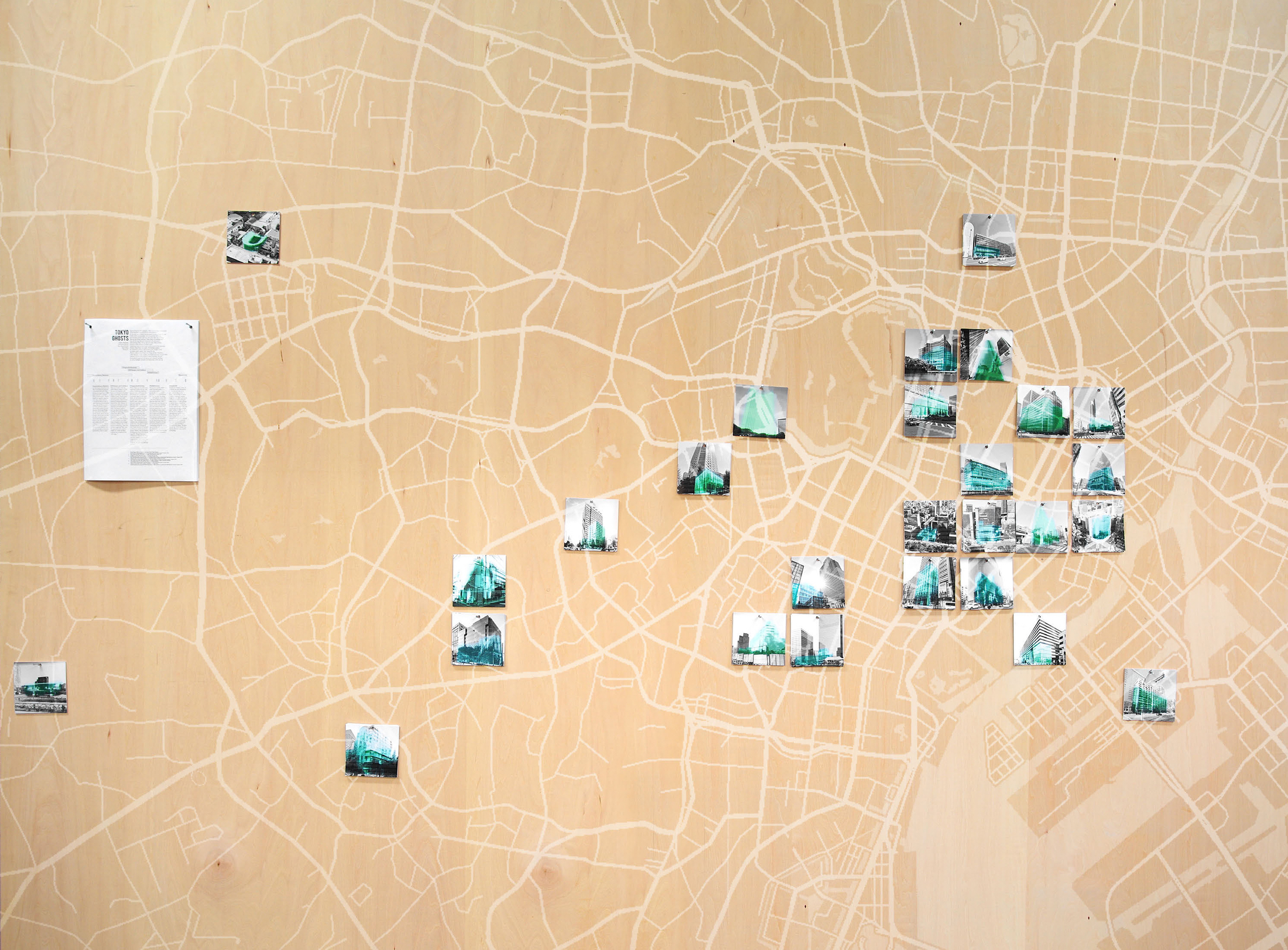 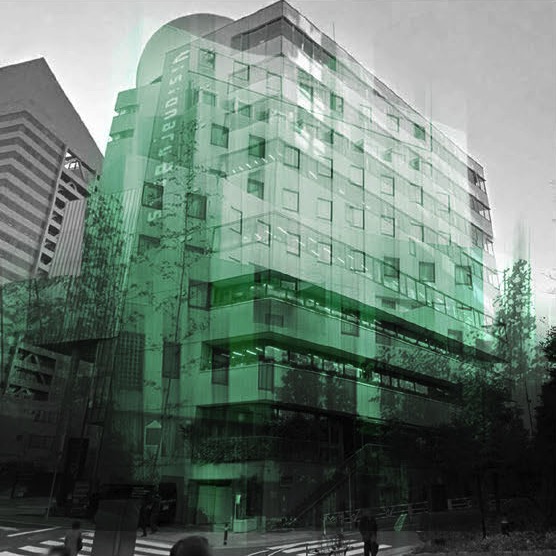 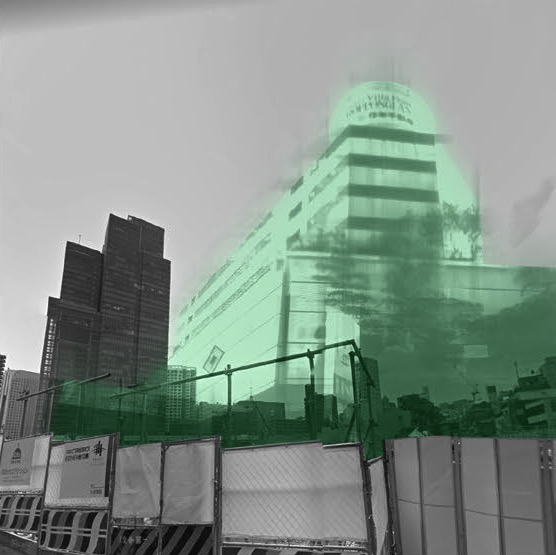 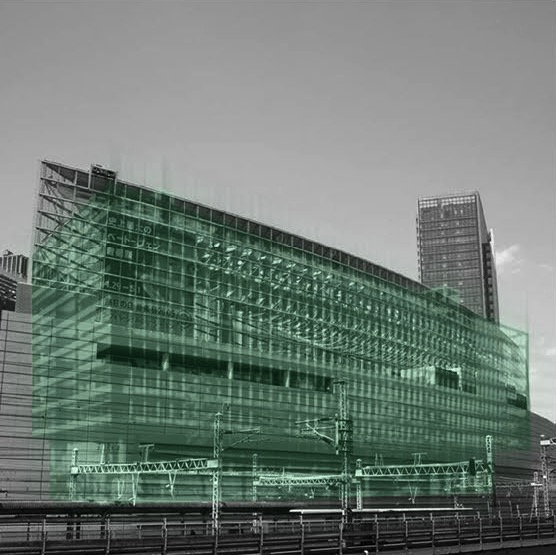 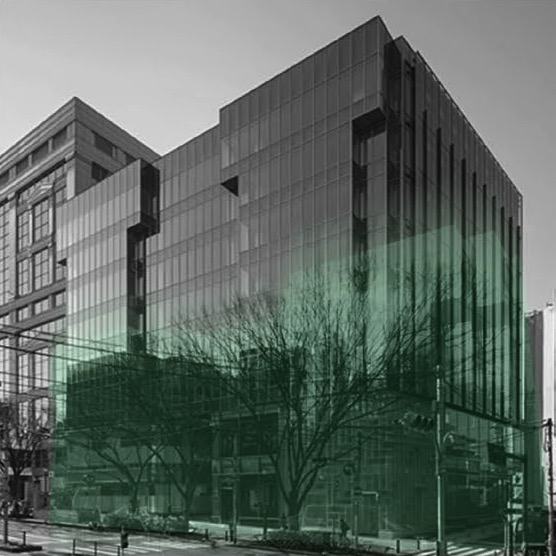 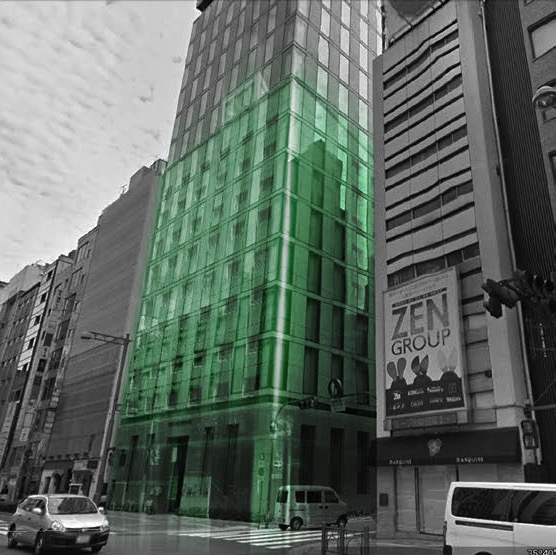 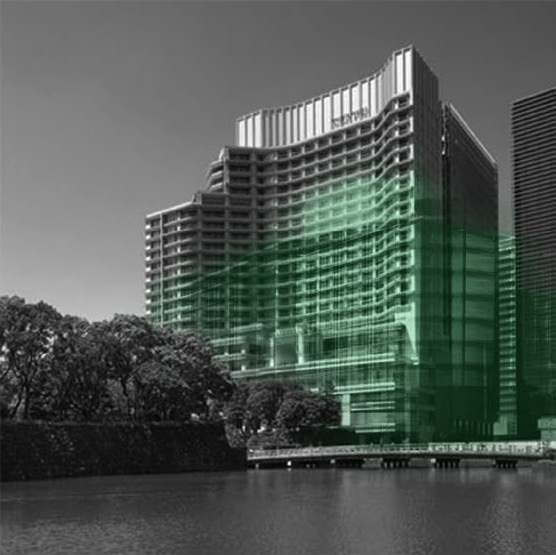 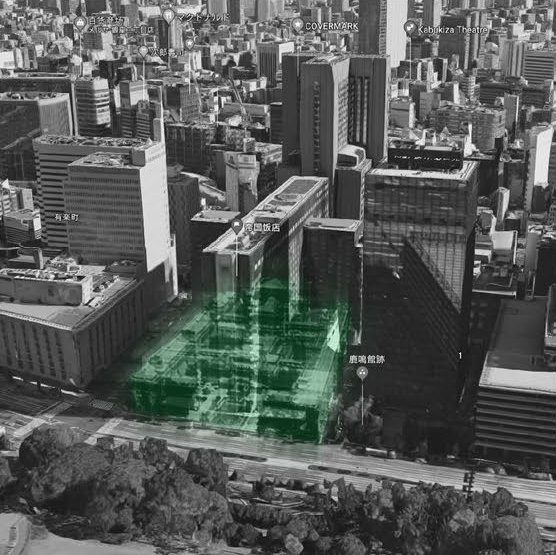 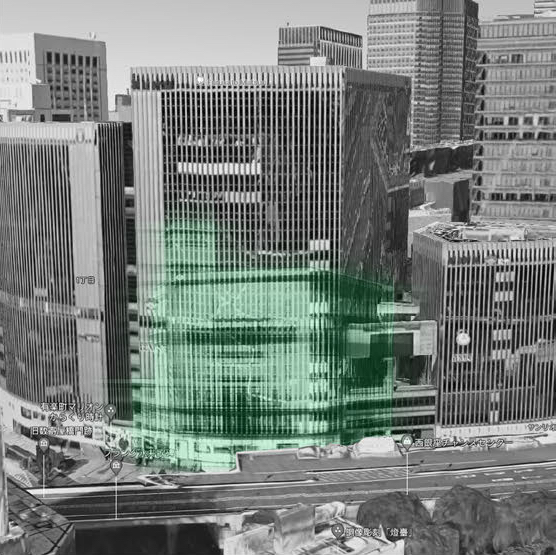 In 1853 Japan was opened to the West. In the following years ano in particular during the Meiji Restoration beginning in 1868, Japan underwent a rapid program of modernization. Western models were applied to Japanese cities along with the obsession to emulate the West in terms of urban planning and architectural design. But also Western architects drew attention to Japan. Among those architects were the American Frank Lloyd Wright, the Czech Antonin Raymond and the German Bruno Taut, for example. Some of them even had the chance to build in Japan. On the other hand, Japanese architects like Kunio Maekawa, who worked at Le Corbusier’s office, or Kikuji lshimoto, who studied at the Bauhaus in Weimar, became familiar with the ideas of modern architecture and introduced them to Japan.

Kenzo Tange was one of the most important architects in the 20th century, combining traditional Japanese styles with modernism. Furthermore, he is considered as the father figure of the Metabolists, the last movement that changed architecture.
Organized by Tange, a group of young architects including Kiyonori Kikutake, Kisho Kurokawa, and Fumihiko Maki presented their Metabolism manifesto at the Tokyo World Design Conference in 1960. Apart from a series of four essays and other designs, the manifesto included Kikutake's floating city and Kurokawa’s well-known capsule tower.”
The metabolists tried to combine ideas of megastructural architecture with those of organic biological growth. Recognizing that certain elements in the built environment would wear out or become obsolete, they proclaimed building parts have to be interchangeable. Although there was a contradiction between the theory and their realized architectural megastructures, which turned out to be rather monumental and inflexible, the spirit has survived.

Tokyo was chosen to host the 1964 Olympic Games. The event was significant for Japan as it returned to the global stage as a peaceful, economically confident nation. Besides rapid constructions of major infrastructure projects, Japan's society embraced internationalization ahead of the 1964 Olympics in anticipation of foreign tourists expected to visit Japan for the event. The Japanese government faced with the urgent challenge of completing a massive construction effort in Tokyo to host an estimated 30,000 international visitors. In the aftermath of the 1964 Olympics, Japanese architects were beginning to imagine a new, stronger and more confident city. This was a massive undertaking, “with some estimates suggesting Tokyo spent the equivalent of its national budget on a major building program that transformed the city's image.”
Towards the Olympic Games in 2020, the city seems determined to wipe out some traces of its past in order to show a new, strong image of Tokyo, as well as a confident and open minded image of Japan. After a period of economic stagnation lasting for almost 20, years as well as facing a rapidly changing population, the 2020 Olympics are expected to have a positive impact not only economically but also psychologically, similar to 1964. Owing to this the city is undergoing massive redevelopments and reconstructions. Many buildings, such as hotels, banks, offices and commercial buildings will be rebuild or reprogrammed by structures more appropriate to the social, economic and technological demands of the future. The ghost towards the 2020 Olympics already includes a vast number of buildings.

During the economic bubble, real estate and stock market prices were greatly inflated. Consequently, the economic bubble forced the process of demolition at a delirious rate. According to a 1993 statistic, “more than 30% of all [Tokyo's] structures... have been built since 1985.” To make deals more attractive to buyers, in some cases buildings were even removed before the land was traded since the value of a building in many cases is only 10% of the property's value. Ito’s U House was demolished due to those reasons. On another level, Japanese architects began to realize that their buildings are not long lasting under such conditions. Instead of striving for monumental permanence, contemporary design has turned into an architecture characterized by ephemerality and Tokyo has become an urban laboratory for architectural experimentation.